Denmark’s Mikkel Ploug – one of Europe’s leading jazz guitarists – and his popular trio featuring saxophone luminary Mark Turner comes to Indian Hill Music in Littleton on Friday, June 28 for an exclusive workshop, on-stage interview, and concert – their only Massachusetts performance this summer.

These events are FREE for Indian Hill Music School students.

In a career that spans two decades and encompasses a broad array of musical ventures, saxophonist Mark Turner has emerged as a towering presence in the jazz community. With a distinctive, personal tone, singular improvisational skills and an innovative, challenging compositional approach, he has earned a far-reaching reputation as one of the most original and influential musical forces in jazz, and has been lauded by the New York Times as a “standard bearer” of the genre.

A rising star in international jazz circles, guitarist Mikkel Ploug has been called “the latest sensation in European jazz guitar” by Barcelona’s La Vanguardia. A force on the European scene for years and a collaborator with Turner for the last decade, Ploug’s style has been hailed in European press as “magnificent modernism.”

Now in its 34th year, Indian Hill Music is a thriving regional non-profit center for music education and performance. One of only a few organizations in the U.S. that combines a community music school, professional symphony orchestra, diverse concert series, and high-impact outreach, Indian Hill Music serves 79 communities in Massachusetts and Southern New Hampshire. Learn more at (978) 486-9524
or http://www.indianhillmusic.org.

​The programs of Indian Hill Music are supported in part by a grant from the Massachusetts Cultural Council, a state agency, and with funds from the council administered by the Local Cultural Councils. 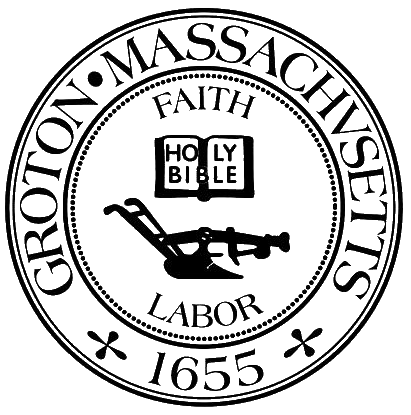